Our friends at VIKER studios have outdone themselves by releasing not one, not two, but three new Bitcoin games: Solitaire, Sudoku and Missing Letters (think Wordle). We’re talking all-time classic games that we’ve been playing and loving for years, or in some cases, decades. Now, thanks to VIKER’s close partnership with ZEBEDEE, you can enjoy the gameplay just the way you’ve grown to love it, with one big difference: you get paid a little bit of Bitcoin simply for playing.

If you’re like us, you’ve sometimes wondered what you could have done with all the time spent playing some of your favorite games. But now, thanks to ZEBEDEE tech, you can play games and get something more than just satisfaction and high scores: money.

We now have three new games in the ZEBEDEE lineup with the unquestionable status of classic. People have been enjoying Solitaire and Sudoku long before video games hit the scene, while Missing Letters (Wordle) is more recent, but already a contender for being an all-time great. And yet, despite their popularity and fame, these games have seen next-to no innovation (if there ever was any, it arguably made them worse).

Luckily the team at VIKER understands an important insight when it comes to releasing games: if it ain’t broke, don’t fix it. These new releases look, feel and play the same as their predecessors, they just added a new, compelling incentive. Now you receive real-world value for your time spent playing.

The Bitcoin rewards you earn from these games may not buy you a Lambo or launch you to the Moon (at least not yet), but they do add up, and they make it more worth your while to stay in-game. Who wouldn’t opt for more Sudoku, Solitaire or Wordle when it literally pays to play?

What games are we getting?

Just in case you’re new to planet Earth and somehow not familiar with these games yet, here’s a short intro to each of VIKER’s new titles.

Solitaire is the perfect solo card game that’s rewarding for both beginners and advanced players. Start with a standard deck of playing cards with seven piles face down and proceed to reveal cards and stack opposite colors alternating in order. You win if you can open all cards and stack them in piles, one for each suit.

When you start compiling your four winning piles, the game will reward you with a couple of sats for successful moves. You’ll see them accumulate in the top right corner, where you can immediately withdraw them to your ZEBEDEE app (as soon as you reach the minimum threshold of 30 sats).

Try out combinations, fill out the numbers and collect some sats as you complete the grid. When you’re done, the sats will be waiting for you to withdraw them.

You may not recognise the name, but you probably know the game. Wordle has been one of the most popular games of recent time, so much so that people have gone out of their way for their daily fix with Wordles using different languages, word lengths, or even extra words (blasphemy, we know). VIKER’s version is a Wordle that’s just like the original, but definitely worth your time, as not only do you get a free riddle to solve, you also get paid for it.

When you complete a game, VIKER’s Missing Letters also comes with an additional game mode, another old-school favorite: hangman. Play, earn and withdraw with your ZEBEDEE app.

How to withdraw sats

When you’ve won some sats, withdrawing is a piece of cake. In any of these games, simply tap the button with your balance on the top right corner, enter your ZBD Gamertag and press Redeem. The sats will be transferred to your ZEBEDEE app immediately. If you don’t have a ZBD Gamertag, don’t worry – you get one for free when you install ZEBEDEE.

Ready to Play and Earn? Get all these games in the ZEBEDEE app for free and start stacking sats as you enjoy your favorite casual game. 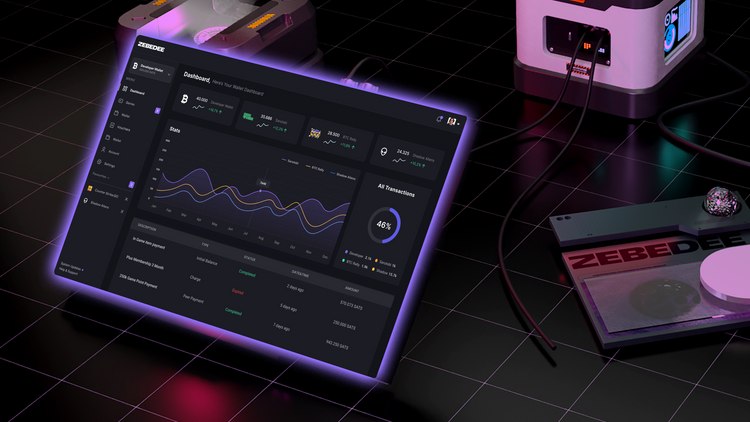 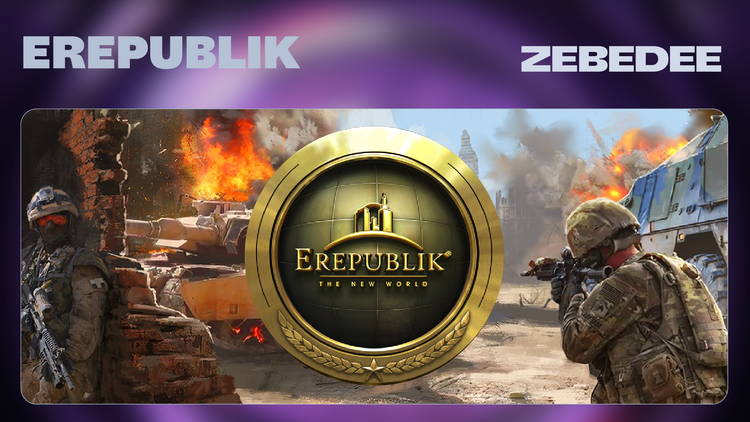 eRepublik – MMO with a Bitcoin twist

The first-ever MMO on ZEBEDEE, where you govern a virtual world, build a career and even go to war. 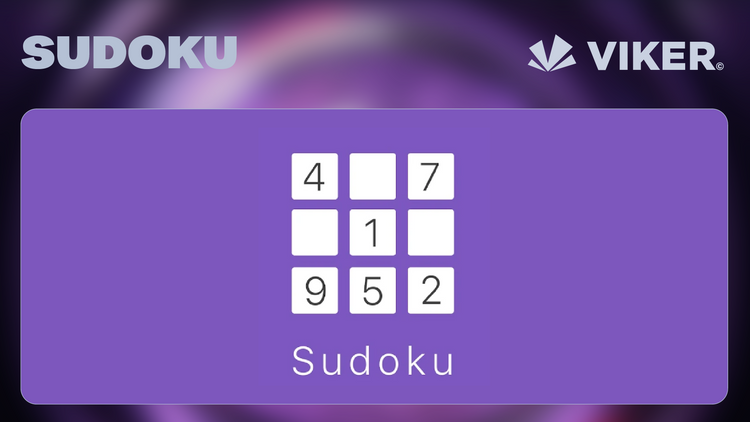 A fun numbers puzzle that will test your brainpower, now with Bitcoin.