Bitcoin is at the very core of ZEBEDEE. It is what makes our platform work and it is at the heart of our vision for the future of digital payments. But we are not a Bitcoin company. We simply can’t be if we want to provide real value for our partners in the gaming industry. Creating truly useful products for our customers means having a laser focus on their needs, and that means we can’t spend effort and resources building up the Bitcoin ecosystem. The only problem with that is that we’re a bunch of massive Bitcoiners at heart.

So, what happens when you’re massively into Bitcoin, believe it is profoundly changing the world, want to help it grow, but simply can’t make that a priority of your business? How about create a brand new initiative and build a bunch of insane solutions that benefit all Bitcoin builders? So, we went out and did that. No Big Deal.

NBD (No Big Deal) is a new open source initiative from ZEBEDEE that writes code and gives it to the world. No expectations, no questions asked. Because some ideas are too good to ignore, and we have the power to make them a reality.

Today, we’re proud to announce we’ve spent months building open-source code to benefit the Bitcoin ecosystem. Well, it was mostly Fiatjaf if we’re being honest, but the rest of us helped too. André helped the most, but he’s already bragging about that on Twitter, so we don’t need to talk about it here. Anyway, it’s all on GitHub!

Now, anyone can take what we built, use the solutions themselves, integrate them into their own products, or modify it and create brand new products of their own. It’s yours to have – do with it what you will! To us, it’s No Big Deal.

Ladies and gentlemen, without further ado, here is our latest contribution to the development of Bitcoin!

What did we build (so far)?

A surprising amount of stuff. And we’re already working on more. But here’s what you can already use:

What are hosted channels and why are we hyped about them?

Let’s start with a Bitcoin-y explanation, then we’ll explain it in simple terms.

What are hosted channels?

Lightning Service Providers (LSPs) provide inbound liquidity to users, allowing users to easily receive sats in a sovereign manner without needing to generate liquidity of their own.

Normally, the Lightning Network works like this: someone, let’s call her Sally, opens a channel to you. To do so, she puts a certain amount of Bitcoin, let’s say 1 BTC, into the channel, to serve as liquidity. When she sends you Bitcoin, you get it immediately and the balance on the channel moves in that direction. So, let’s say she sends you 0.1 BTC. That means the channel now has: 0.9 BTC on her side and 0.1 BTC on yours. It’s like a super advanced abacus.

As you can imagine, this is a bit of a hassle. For one thing, it can make the network less capital-efficient, as lots of Bitcoin needs to be deployed into channels that aren’t necessarily used all the time. Service providers or companies building on Lightning will likely use their deployed capital regularly, but for less-advanced users that want to “set and forget”, this system is an inefficient use of capital. So, why keep your Bitcoin in the channel? Well, because you have to. Or rather, had to.

This is where hosted channels come in. They basically remove the need to put Bitcoin inside Lightning channels to enable nodes to send and receive between each other. This system, unlike regular Lightning channels, is based on trust – there needs to be a provider of hosted channels that basically says “the Bitcoin is there, these channels can transact and I’ll make sure it all works”. This is not ideal from a Bitcoin ideology standpoint (trust no one, be sovereign and all that), but it is, in our opinion, one of the best solutions to scale onboarding and access to Bitcoin available so far. Because, at the end of the day, if we want people to use a solution, it has to be both useful (which Lighting has already proven to be) and useable (which Lightning is NOT necessarily right now, unless you’re pretty technical, already have enough Bitcoin, or are using a custodial service like ZEBEDEE).

Imagine this scenario of a truly modern self-sovereign Bitcoiner family:

Papa Satoshi has a wife and three kids. Normal family like any other, except they are self-sovereign individuals and Satoshi wants to make sure this mentality is instilled in his kids. But they’re kids, they don’t have a bunch of Bitcoin.

So, Satoshi spins up a Cliché Lightning node, deploys some Bitcoin to regular Lightning channels, sets up his three kids with Open Bitcoin Wallets and opens a bunch of hosted channels for all of them to transact between each other (he is acting as the LSP). Now, his kids can instantly send and receive Bitcoin, without having to lock up their pocket money as liquidity in channels.

What about the wife? She’s a modern self-sovereign person with a strong income, so she can take care of that herself, of course. But if she gets lazy, Satoshi can just open up some hosted channels for her as well, it’s really the least he can do, since NBD tools make it super easy for him. Legend has it she funded his first channel to Bitrefill anyway, so they could buy Applebee’s gift cards for their first date. They had butter-fried ribeye with no sides. But that’s neither here nor there.

You could easily replace the family in this example with a few small startups just starting out. The dad is ZEBEDEE and the kids are newly formed companies that want to use Lightning for payments, but don’t have capital they can afford to deploy as liquidity. If they’re opening one channel, sure, they can afford it. But what if they want to provide a non-custodial wallet to one million users and open a (normal) channel to each one, so those users can instantly transact and therefore have a good experience? Without hosted channels, these companies would have to first buy some Bitcoin, then deploy it to their node, then put it into every one of those million channels. And then, they’d have to keep it there, which is obviously a problem for our little startup that could. Not any more. These days, it’s really no big deal.

What can we expect from NBD in the future?

Honestly, we’re not sure. For now, the focus is on the Bitcoin Lightning Network. Moving forward, that may change, but NBD will likely remain focused on Bitcoin and related technologies. What’s certain is that everything NBD creates will be open source – NBD writes code. And while we will definitely focus efforts primarily on initiatives that are useful to ZEBEDEE (because… it’s us doing it), this is really about contributing to the development of useful technologies, especially those that benefit the modern self-sovereign individual.

Hopefully, one day, these technologies become so advanced, useful and simplified, that being a self-sovereign individual is no longer a strange niche thing that no one really gets outside of Bitcoin, but a reality for millions, if not billions, around the world. Now, that would be a Big Deal.

To follow NBD and the cool stuff we’re building, check us out on Twitter @nbd_wtf and share our website far and wide. But we’re not going to post a lot of stuff on these profiles, to be honest. We’re busy writing code. LFG!

P.S. We will be posting a lot of stuff on our GitHub. That’s kinda the point.

Visit NBD on GitHub
This post has been updated in October 2022. 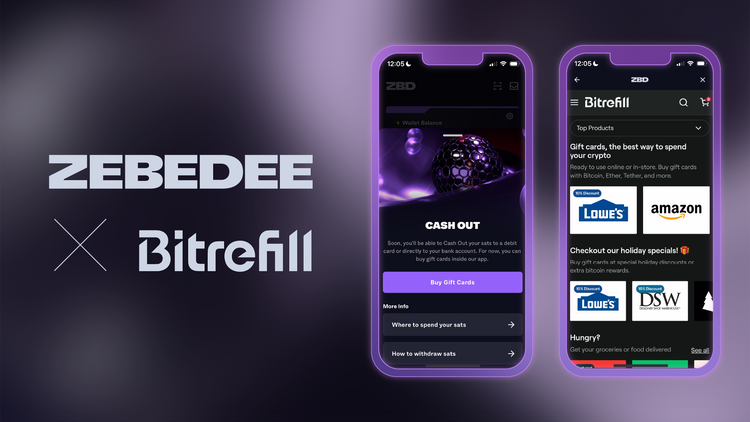 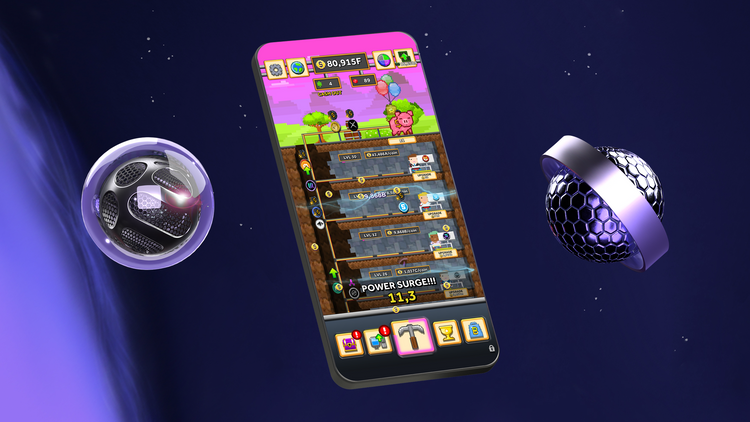 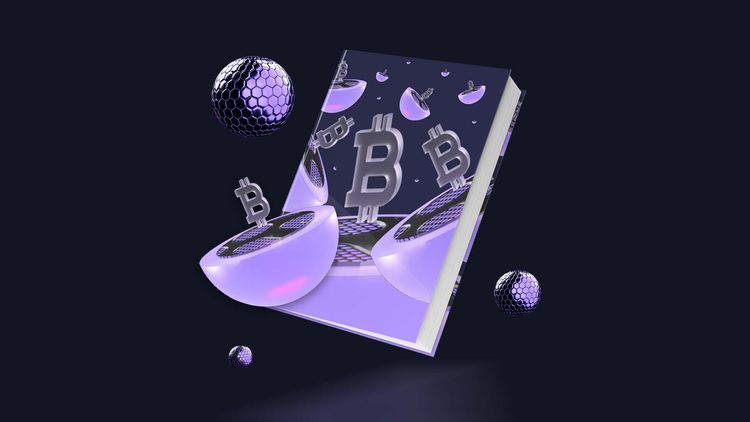 Get your hands on the best Bitcoin and blockchain books to learn everything about it and start earning Bitcoin.